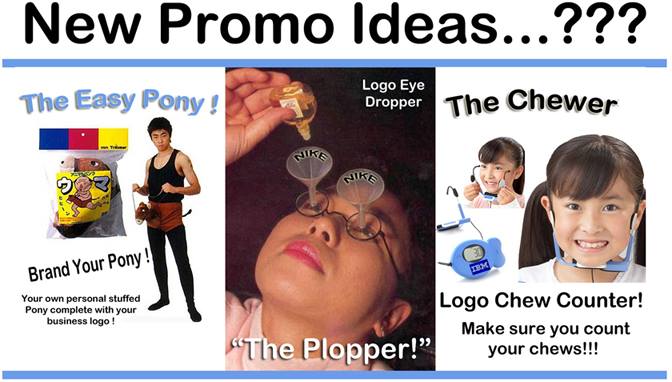 First off, let me say this.

The Top 5 reasons China does not “get” us.

“The following is a list of Chinese varieties, many of which are mutually unintelligible.”

The above is a direct quote from the Wikipedia source page on Chinese Languagaes (read this..)

What this says is that in China itself there are so many languages spoken that they can’t understand each other.

In the USA there are 2 main ones, English and Spanish. In our 20 plus years as a import/supplier of custom promotional items I have yet to have a client/distributor call or email me that I could not speak with and understand …..eventually.. : )

For over 20 years we have dealt directly with China, have some Chinese speaking staff and have developed a highly effective system of communication to produce custom flash drives and power banks along with other ideas.

We sleep when they’re awake and in the reverse is also true but it runs deeper than that.

The Chinese culture, due to its political structure and its long history does not encourage questions. This is not to say they don’t think about things, they most certainly do. But they do exactly what they are told and never question things. The problem with this is they will often not make a change to a design or product even though it seems obvious to do so.

Here is my best personal story.

I have a background in custom design and 25 years ago started in custom clothing for the promo market.

The designer submitted a pattern to China for a crewneck sweatshirt. She did the right thing and spec’ed a 22 inch neckline (circumference).

The factory in China (which made lots of crewnecks for other people) faxed in a confirmation of the measurement. (22 inches)  to us and the owner of the company decided to answer the factory and forgot to tell the designer of the fax confirmation request.

He instead, laid down a crewneck design he liked  flat on the table. He measured the width from side to side. 8 Inches he proclaimed and faxed back the size correction back to China as 8 inches, not 22 inches.

Instead 3 months later 10,000 sweatshirts arrived at our door with a neckhole that you could only fit a Grapefruit through. No head could ever fit through it.

#3) Too many Chiefs and not enough Indians

(I don’t make this stuff up)

China has 2 major things that make doing business with them increasingly difficult. The first is  Too many Chiefs and not enough Indians

China has embraced capitalism with a fury. This is what has given us access to so many products never before available. But that same furious embrace of capitalism has produced more entrepreneurs than worker-bees. EVERYONE IN CHINA wants to be a boss! So with that attitude you have a lot of turnover in staff.

The person you “spoke with” at the factory you found on Alibaba may or may not be there next week.  They may have moved on.

Another take on the Too many Chiefs and not enough Indians is this fact, which seems odd to understand given they are 1.25 BILLION people but , here goes…there are more people in China retiring at age 65 than are starting out in the labor market Read the Economist article

Simply put.  The workforce is shrinking and as they get more “upowardly mobile” and more in demand they want more money. Same as we do here.

So why should you care?

It’s simple, when you are considering promotional product orders from China what seems simple is often very difficult. You risk time, money and your reputation by doing so.

You are therefore better to work with us or someone like us. People versed in the ways of doing business in China, with language skills and a deep understanding of the culture.

Our head office is in Arizona and ALL design , customer service and ownership is right here! 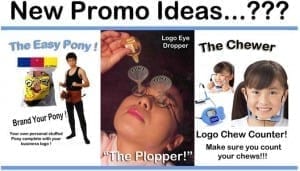 Put the Eye-Catching Back In Your Promo

Want to join the discussion?
Feel free to contribute!

How long does it take to make a custom shaped flash drive?
Scroll to top