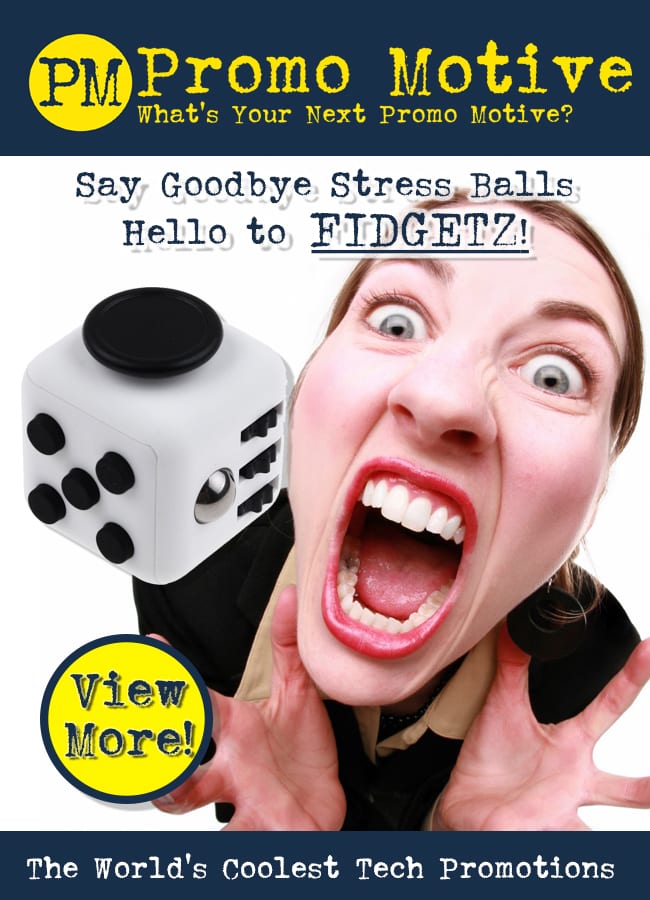 There is no doubt about it, fidget cubes are huge at both a retail and promotional level.

What is up for discussion is the following questions:

Are fidget cubes a fad or a sign of something else still to come?

Fad? No two ways about it. This is a fad. It meets the meaning of a fad by all definitions. On this one side of the question there is no discussion.

Is it a fad that will morph into something more?

On this point the evidence is in and after careful analysis the evidence strongly points to fidget cubes as a new and emerging trend and category with a long way yet still to go. Why? Compiled from a variety of sources including Scientific American, Psychology Today and Ad Week  the overarching evidence points that the fidget cube fad is here to stay and will continue to grow! 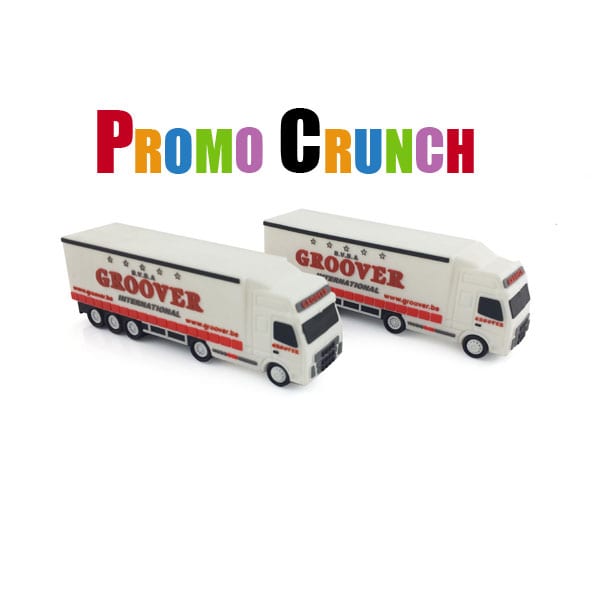 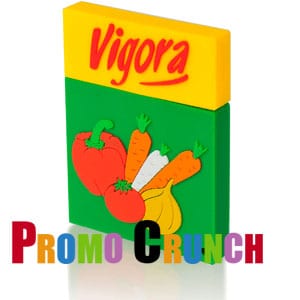 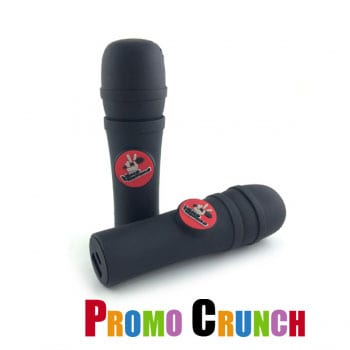