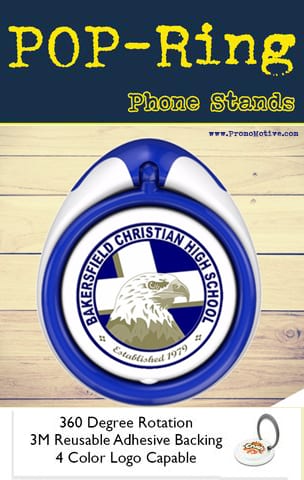 Expandable, Collapsible Pop out, Popable are just a few of the names used to best describe the pop out style phone holders so prevalent in the market place.

Promotional Product trend spotter Promo Motive announced today that their algorithm has clearly shown that “these phone stands are the next big thing in trade show swag”.

“these phone stands are about to be the next big thing in trade show swag. Our key indicators are off the chart!” 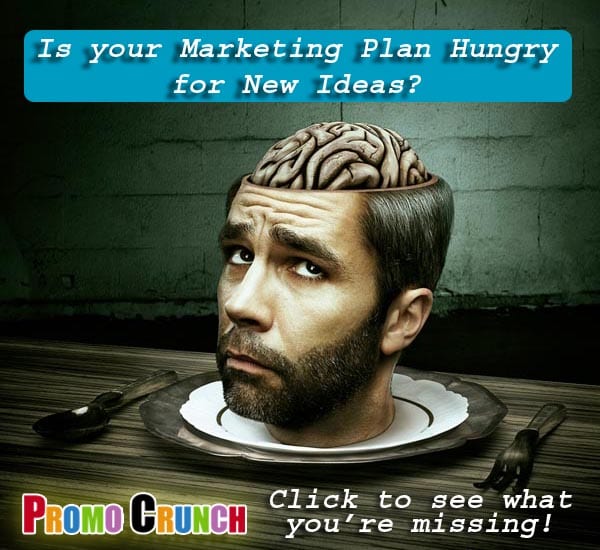 Is your marketing plan hungry for new ideas? 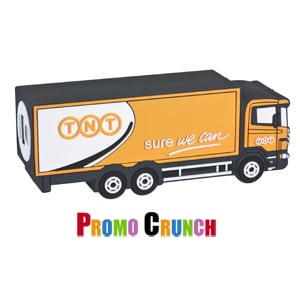 Is there a Square Pop Phone Grip?
Scroll to top